Watertown Film and Discussion on Media and Education 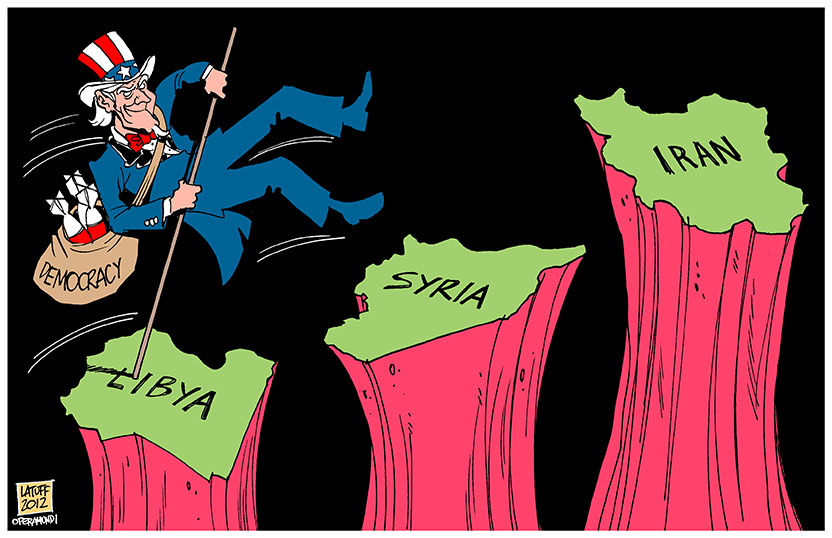 An Eye-Opening Documentary Exposing The Manipulation Of Public Perception By The Media & The Education System.

Following the film will be a short discussion on the topics presented.

Free admission. Free parking at the rear of the library. Located on bus routes 70, 71 and 57. Presented by Boston 911 Truth.